What NOT to Flush Down the Toilet 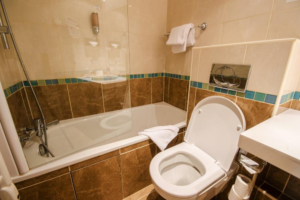 A woman in New Jersey had her home wrecked after raw sewage flooded the basement causing over $50,000 in damage. She was a victim of a ‘fatberg’, which was a disgusting and congealed mass of fat, wet wipes and other waste clogging the pipes.

Toilets are not trash cans to be used for hygiene products and personal care. They are only meant for human waste.

The wastewater journey takes two routes- it will either head down to the local sewer or the septic tank near your house. Remember that by trying to flush un-flushable products you are not only causing plumbing problems but also harming the environment.

Raise awareness among your family to not flush these items down the toilet.

Products such as tampons and pads should never be flushed down the toilet. They are designed to absorb water, not break it down. Menstrual products will just end up expanding when they’re flushed and clog sewer pipes. 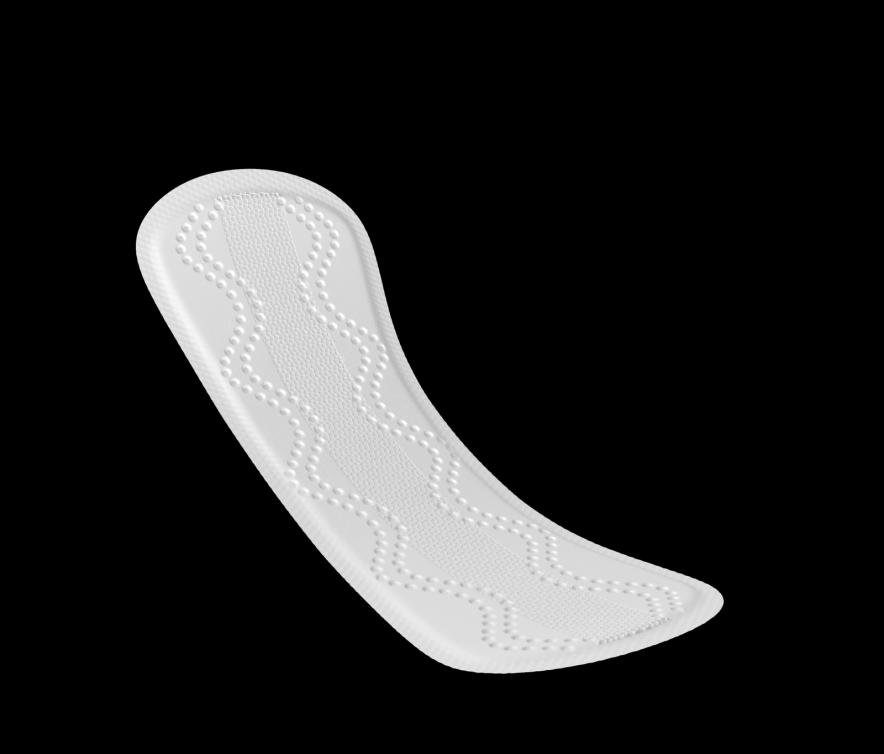 Dental floss does not only clog pipes but ends up causing environmental damage. Floss turns into net when flushed and catches other debris on the way.

Regardless of any company saying baby wipes are flushable, they are not and should always be thrown in dustbins instead. ‘Flushable’ wipes don’t end up disintegrating the way toilet papers do. 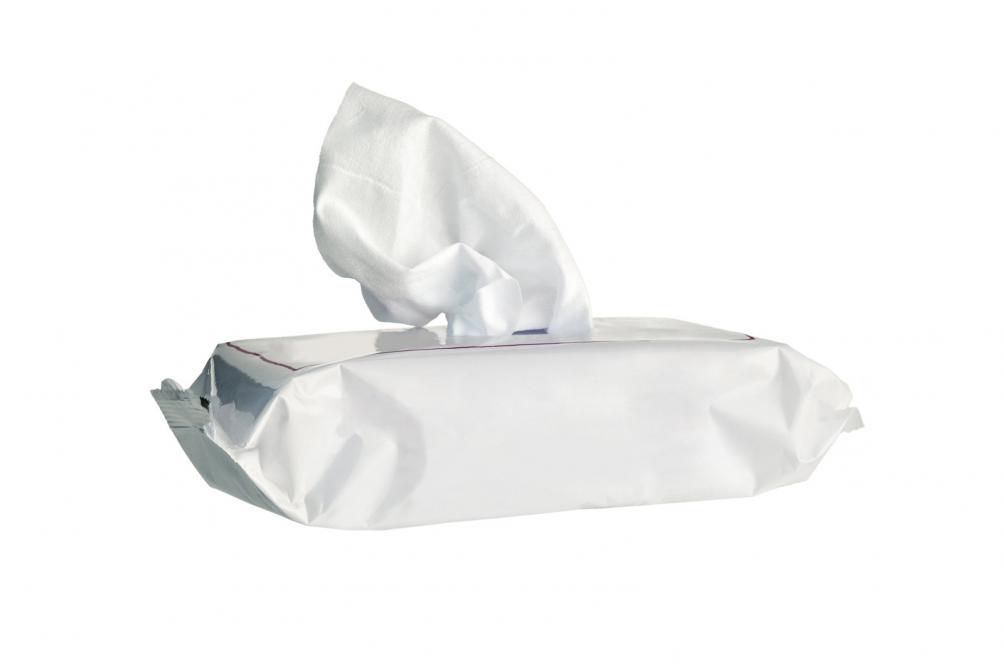 There is a common misconception that it is acceptable to throw away the condoms down the toilet but many people don’t realize that they aren’t made to be broken down in water. Instead they will just end up clogging and preventing water flow in the toilets.

Cigarette butts take up to 10 years to decompose. They are also full of toxins which might end up in some ocean, affecting marine life. Discard cigarette butts in the trashcan.

Only a few realize that discarding all their used lenses in the toilet actually ends up contributing to tons of microplastics, which is a huge environmental concern.

Toxoplasma gondil, which is found in cat litter, contains a parasite which can end up affecting humans who already have a weak immune system. Most water treatment plans aren’t equipped to handle such contaminants and this can cause parasitic infections.

If you have expired medication such as painkillers, depressants or antibiotics, get rid of them by putting them in a Ziploc bag, closing it and throwing it away in the garbage. If they are flushed down the toilet, they will end up contaminating a larger water body.